The History of the BSGE

The British Society for Gynaecological Endoscopy was originally founded in 1989 by a small group of consultant gynaecologists keen to promote the benefits of minimal access surgery for their patients.

In 1989 a young gynaecologist, Adam Magos suggested to Alan Gordon that a British Society be formed to encourage the development of these pioneering surgical techniques, provide facilities for training and monitor and prevent complications. 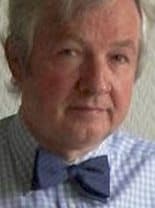 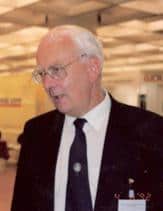 College between Alan Gordon, Victor Lewis, Chris Sutton and Adam Magos. They decided to form a British Society and an exploratory meeting was held in Guildford in February 1990.  About 30 people were invited and they agreed to form a new British Society for Gynaecological Endoscopy (BSGE) with the Officers coming from the four founders. Alan Gordon was the first President; Victor Lewis was Vice-President; Chris Sutton Secretary and Adam Magos was the Treasurer.

The first full meeting of the new BSGE was held in Hull in September 1990 when Jacques Donnez from Brussels was the key-note speaker.  It took the form of a two day presentation of scientific papers with a dinner in the hotel on the first evening.  The meeting was very successful with about 50 participants, many of whom have since become leaders in the field.  It was decided at that meeting to name the key-note speech the “Alec Turnbull Memorial Lecture” to honour Sir Alec and recognise the great support he gave in Oxford where endoscopic surgery was introduced to a wide audience for the first time in UK and the foundations of the Society were laid.

The society has since grown to over 1000 members drawn from consultants, trainees, specialist nurse practitioners, GP’s and students. However its ethos and aims remain the same. The BSGE exists not only to serve its members, but also to promote knowledge and understanding of the endoscopic approach to diagnosis and treatment to a wider public, including patients and those responsible for the formulation of healthcare policy.

The History of Gynaecological Endoscopy

Laparoscopy was first performed in Russia, Germany and Scandinavia (1, 2, 3) in the early years of the 20th Century. Over the next 20 years individual reports of successful procedures were published from the USA and many European countries including one by Short (4) from England in 1925. The first report of laparoscopy in gynaecology was by Hope from the USA who described its use in the diagnosis of an extrauterine pregnancy in 1937. The first tubal fulguration was performed by Power and Barnes (5) in 1941 although it had been suggested by others several years previously. 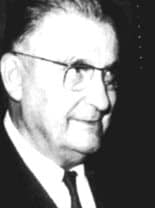 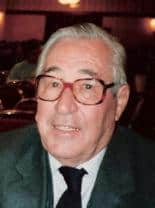 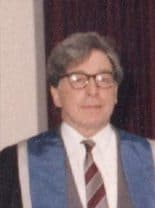 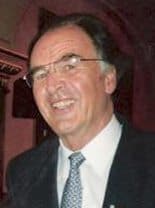 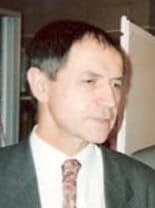 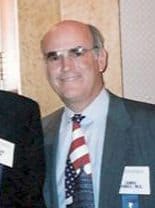 Laparoscopy was abandoned in the USA in 1939 and replaced by culdoscopy until it was reintroduced in the 1960s. Elsewhere diagnostic laparoscopy was used increasingly as an alternative to exploratory laparotomy. There were constraints in the development of laparoscopy during the Second World War due to difficulties with language and communication as well as deficiencies in the light sources and in the lenses. The problems with lighting (6) were overcome by Fourestiere, Gladu and Voulmiere from Paris who invented cold light illumination in 1943 and in lenses by Hopkins (7), Professor of Physics in Reading University, who replaced the old elliptical lenses with the rod lens in 1953. These two inventions improved the intensity of light and the clarity of vision which made the procedure much safer. The credit for the development of modern laparoscopy should be given to Dr. Raoul Palmer (8).

He worked in his private clinic in Paris during the German occupation assisted by his wife, Dr Elizabeth Palmer, and presented his early experiences to the French Society of Obstetrics and Gynaecology in 1947. Hans Frangenheim (9) from Konstanz and Patrick Steptoe (10) from Oldham learnt how to perform laparoscopy from Palmer and introduced the procedure to Germany and England respectively.

Kurt Semm (11) from Kiel performed operative laparoscopy against strong opposition in his own country using thermocoagulation to control bleeding while others used mono- and bi-polar electrocoagulation.  Finally laser was first introduced by Yona Tadir in Israel (12) followed by Maurice Bruhat (13) in Clermont-Ferrand, Chris Sutton (14) in Guildford and James Daniell (15) in Nashville.